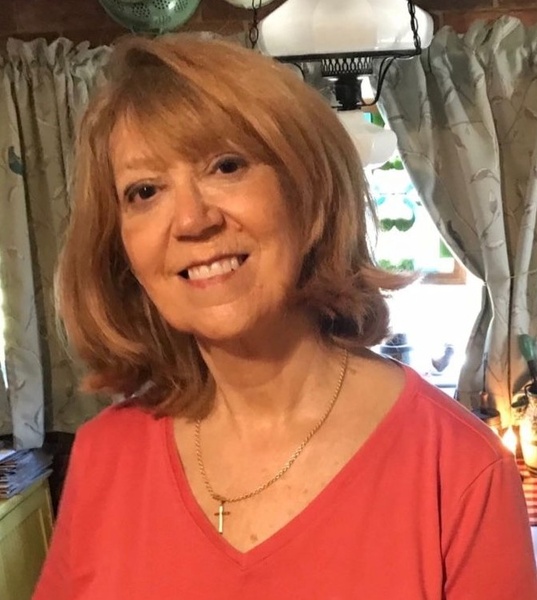 Sandra Kay (Williams) Gardner, 73, Mount Union, passed away Tuesday March 22, 2022, at UPMC Altoona. Born March 13, 1949, Huntingdon, daughter of the late Charles and Eva (Linn) Williams. Survived by her loving husband, Joel E. Gardner; daughter, Emily Whitesel and husband, Curt; stepsons, Josh Zinn and wife, Smokey; and Zach Gardner and wife, Paige; 8 grandchildren, Livia, Camilla, Marcella, Giulia, Gianna, Talia, Avery, and Roman; 2 great grandchildren; brothers, Jon Williams and wife, Cathy; and Jay Williams and wife, Carol; and many nieces, nephews, and cousins. Preceded in death by sister, Susy Williams. Sandra graduated from Mount Union High School class of 1967. She would continue her education at Shippensburg University where she received both her bachelor’s degree and master’s degree. Sandra was an educator for over 30 years, retiring from the Huntingdon Area School District. She enjoyed being outdoors and observing wildlife. Sandra also liked gardening and her fishpond. Most of all she loved to spend time with her family, especially her grandchildren. Family and friends will be received on Sunday March 27, 2022, from 6p.m. to 8 p.m. and Monday March 28, 2022, from 10 a.m. until the time of service at 12 p.m., at the funeral home, Pastor G. Irwin, officiant. Interment to follow at Mount Union Cemetery. Arrangements have been entrusted to Heath-Anderson Funeral Home & Cremation Services, 61 E. Shirley St., Mount Union. Condolences may be made at AndersonFamilyFuneralHomes.com.

To order memorial trees or send flowers to the family in memory of Sandra Kay Gardner, please visit our flower store.