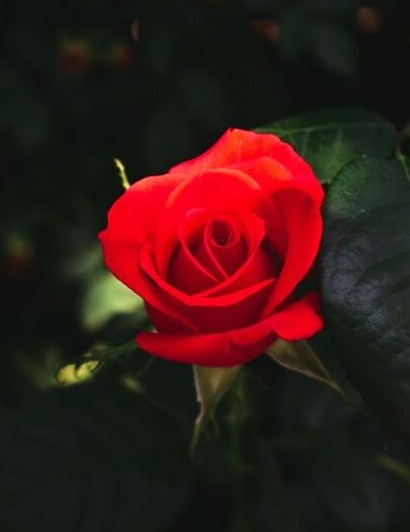 Lazere, Rose A. (Sako), 91, of Cresson, went home to be with the Lord on April 16, 2021 at her home, surrounded by her loving family. Rose was born November 27, 1929 in Johnstown, the daughter of the late Frank and Rose (Hoyak) Sako. She was preceded in death by her husband of 69 years, Frederick M. Lazere, daughter, Janet Gottlied and infant sister, Ann Sako. Rose is survived by her daughters, Kathleen (Patrick Farabaugh), Loretto, and Susan, Columbus, OH. She is also survived by 5 grandchildren whom she adored: Kelly Vinglas (Joe), Ellis Walding (Rebecca), Michael Walding (Penny), Joshua Gottlied, and Luke Farabaugh. Visits from her 6 great-grandchildren: Hayley, Montana, Rose, Lily, Emma and Hera brought Rose much joy, with her only regret that they didn’t live closer. Rose is also survived by son-in-law, Mark Gottlied, sisters-in-law, Margaret Gill (Robert) and Elizabeth “Betty” Lazere, and brother-in-law, Kenneth Lazere (Lynn). She will also be greatly missed by numerous nieces, nephews and close friends. Rose was a 1948 graduate of Lilly-Washington High School. She was best known as the “deli lady” at the Cresson West End Market, where she worked for many years. Along with her husband, she was passionate about all Pittsburgh Sports teams and also enjoyed traveling with him to watch their grandchildren play organized sports. Rose was an excellent cook and was always anxious to try new recipes. Her family’s favorites included chicken paprikash and Hungarian goulash. She was very proud of her Eastern European heritage and could often be found conversing with her parents in Hungarian. Rose was a very active member of St. Aloysius Catholic Church where she was involved in all of the festivals and other church and school functions. She was also a member of the Cassandra Ladies Auxiliary. Her greatest accomplishment was being a loving wife, mother, grandmother, great-grandmother, daughter and friend. The family would like to extend their heartfelt thanks to the UPMC Hospice “angels”, Heather, Teri, Amanda and Margaret. Friends and family will be received Thursday April 22, 2021 from 5-8 p.m. at Anderson Family Funeral Home & Cremation Service, Cresson. Funeral Mass will be celebrated Friday, April 23, 2021 at 11 a.m., St. Aloysius Catholic Church, Rev. Leo Arnone, Celebrant. Burial St. Francis Xavier Church Cemetery, Cresson. In lieu of flowers, expressions of sympathy may be made to the UPMC Hospice, 620 Howard Ave., Altoona, PA 16601. Arrangements have been entrusted to Anderson Family Funeral Home & Cremation Services, Cresson, “Honored Provider of Veterans Funeral Care™.” Condolences may be made at AndersonFamilyFuneralHomes.com

To order memorial trees or send flowers to the family in memory of Rose A. Lazere, please visit our flower store.