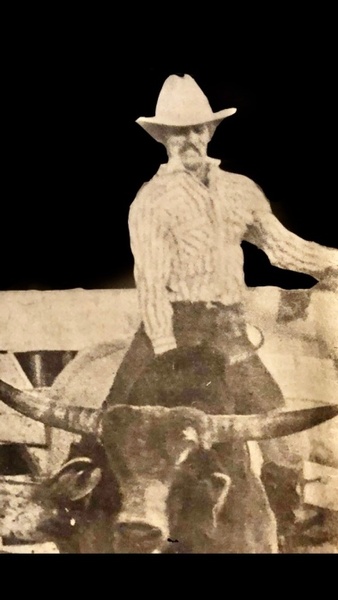 Aurand, Roderick Dale, 67, Rockhill Furnace, passed away peacefully April 1, 2020 at home surrounded by his family. Born December 12, 1952 son of the late Dale Aurand of McVeytown. Survived by his companion of 38 years, Patricia Freeman; daughter, Wendy Anderson and husband Tim, Orbisonia; 3 grandchildren, Tyi McCartney, Rockhill Furnace; Kyle Smith, Hustontown; Alexys Anderson, Orbisonia; 3 great-grandchildren, Tucker McCartney, Faylinn Smith and Theigha Smith. Roderick got to spend his last days with visits from his brother, Doug Aurand and wife Sharon and their adult children Michelle Morrison and Becky Chrisemer. Other nieces and nephews that visited and called were Courtney Aurand, Drew Aurand, Kendal Aurand and Brittany (Aurand) Comly. He was visited by many other close friends. Rod was a Class of 1970 graduate from Mount Union Area High School. He then went on to Hennrietta, Oklahoma to train in bull riding. Rod spent 10 plus years traveling the East Coast riding the Professional Bull Riding Circuit. He worked at New Holland in Belleville and eventually retired from JLG after 26 years of service as a welder. Rod enjoyed spending time along the Juniata River, hunting, fishing, attending Penn State wrestling matches and hanging out with the guys at the Orbisonia Rockhiill Sportsman Club Fish Hatchery. He was a member of the Blue Juniata VFW Post 5754 in Mount Union as well as the Madden Winnick American legion post 518 in Rockhill and the Orbisonia Rockhill Sportsman Club. At the request of Rod there will be no services. Arrangements have been entrusted to Heath-Anderson Funeral Home & Cremation Services, 61 E. Shirley St., Mount Union, “Honored Provider of Veterans Funeral Care™.” Condolences may be made at AndersonFamilyFuneralHomes.com

To order memorial trees or send flowers to the family in memory of Roderick D. Aurand, please visit our flower store.