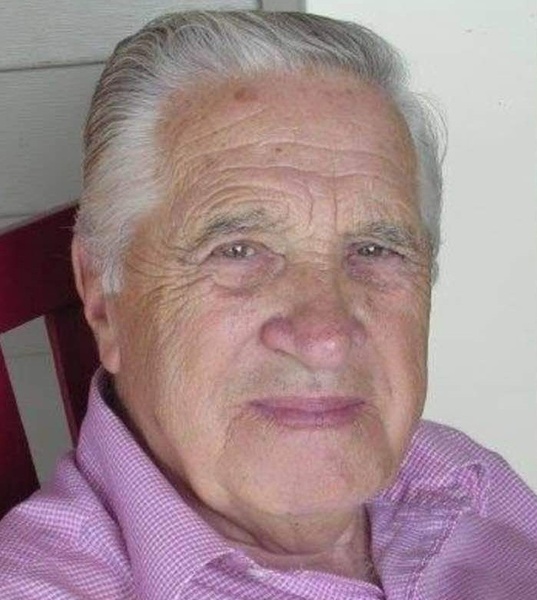 Wagner, Robert R., 100, formerly of Mount Union, went to be with the Lord Wednesday April 13, 2022, at Graystone Manor, Huntingdon. Born July 30, 1921, Huntingdon, son of the late Clarence A. and Musetta A. (Rosenteel) Wagner. Preceded in death by his loving wife of 72 years, Helen V. (Atherton) Wagner, whom he was united in marriage to July 2, 1941, in Hagerstown, MD. Mr. Wagner is survived by his loving and devoted daughter, Deborah Wylie and husband, David, Johnstown; son-in-law, Robert Doenges, Warrenton VA; 5 granddaughters, Rachael Walls and husband, Terry; Amanda Doenges and husband, Brian; Eliza Stocking and husband, Bruce; Kathryn Wylie and wife, Casey; and Jenny Wylie Carlin and husband, Dory; 4 great grandchildren, Max Baker; Shiloh Thompson, Sage Thompson, Jacob Stocking; step great grandchildren, Melanie and Tyler Carlin; sister, Sharon W. Isenberg, Huntingdon. Preceded in death by son, Robert Jr. on October 26, 2002; daughter, Jeanne Doenges on April 2, 2022; sister, Lois L. Gill on December 30, 2014. Mr. Wagner was a graduate of Mount Union High School Class of 1939. He was a member of the First United Methodist Church, Mount Union where at one time he served as Superintendent of the Sunday Schools and was a member of the Herman Smith Sunday School Class. Mr. Wagner was also a member of the Men’s Chorus. He was the oldest living member and Past Master of Masonic Lodge #688, Mount Union. He served in the United States Army Air Corp during WWII as an aviation cadet for pilot training. He was employed by Harbison-Walker Refractories Company having worked at the Mount Union Plant, Baltimore Plant, and transferred to Pittsburgh Headquarters where he managed the production and shipping of all Coke Oven Refractories for major steel companies. He retired after 47 years. He was a member and past president of the Mount Union Alumni Association. Mr. Wagner served as a former member and past President of the Mount Union School Board of Education.  A member and past president of the Huntingdon County Eye Care Agency. He was also a member of the Mount Union Historical Society. Mr. Wagner loved history, especially the Civil War. At age 51, Bob’s son-in-law, David, introduced him to the world of golf, which he enjoyed until this death. He was a member of Sunset Golf Club, where at 100 years old, he golfed with his sister, Sharon who affectionally called him “Tiger Tiger, better than most!” He was a drummer in the dance band, The Ambassadors. His love for nature included hunting, collecting Indian relics, and building and flying radio-controlled airplanes and grandfather clocks with his son-in-law, David. We could always count on Pap’s quick-witted one-liners. “Hark! Hark! The pistol shot!” The family would like to thank UPMC Family Hospice, and the entire staff of Graystone Manor for their dedication and wonderful care. He loved you all, as do we. To know him was to love him. Family and friends will be received on Monday April 18, 2022, from 10 a.m. until the time of service at 12 noon, at the funeral home, Pastor Gay Irwin, officiant. A Masonic service will be held before the 12-noon service. A private interment will take place at the Mount Union Cemetery. In lieu of flowers, memorial contributions in memory of Bob Wagner may be made to the First United Methodist Church, 15 W. Shirley Street, Mount Union, PA 17066.  Arrangements have been entrusted to Heath-Anderson Funeral Home & Cremation Services, 61 E. Shirley St., Mount Union. Condolences may be made at AndersonFamilyFuneralHomes.com.

To order memorial trees or send flowers to the family in memory of Robert Richard Wagner, please visit our flower store.