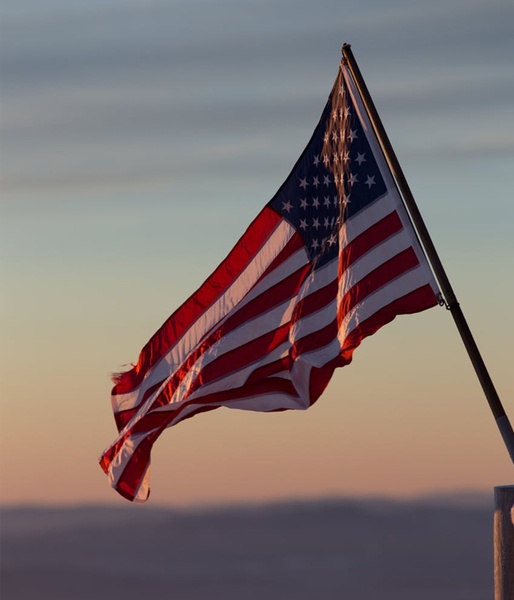 McCafferty, Robert Dean, 73, of Huntingdon, passed away April 1, 2022, at Penn Highlands Huntingdon. Born April 29, 1948, Huntingdon, son of the late Robert H. and Jeanne (Strickler) McCafferty.  Survived by his loving companion, Marti A. Brown; his sister, Diane Kalos husband James all of Huntingdon, several nieces, nephews, and by special friends, Sam and Michele Rupert. Bob was preceded in death by two sisters, Anne Ritchey and Judie Fritz. He was a 1967 graduate of Huntingdon High School and a member of the Frank P. Hommon Post No. 24 American Legion Huntingdon, PA. Bob served in the U.S. Navy from 1967 until 1971. He retired from the Huntingdon County Career and Technology Center where he worked in maintenance. Arrangements have been entrusted to Heath-Anderson Funeral Home & Cremation Services, 61 E. Shirley St., Mount Union. Condolences may be made at AndersonFamilyFuneralHomes.com.

To order memorial trees or send flowers to the family in memory of Robert D. McCafferty, please visit our flower store.