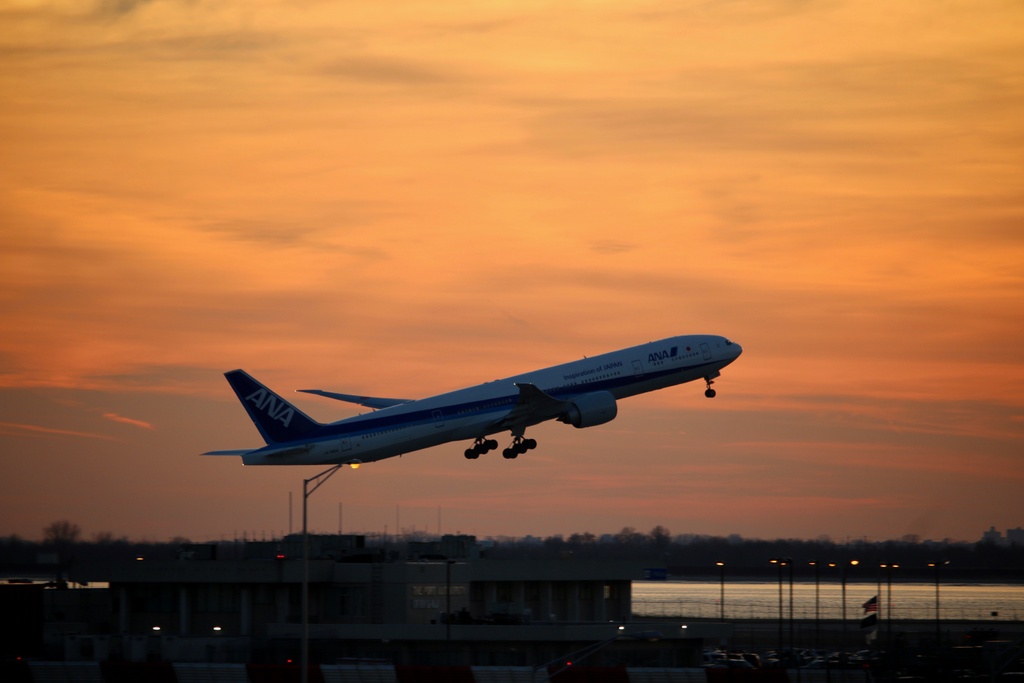 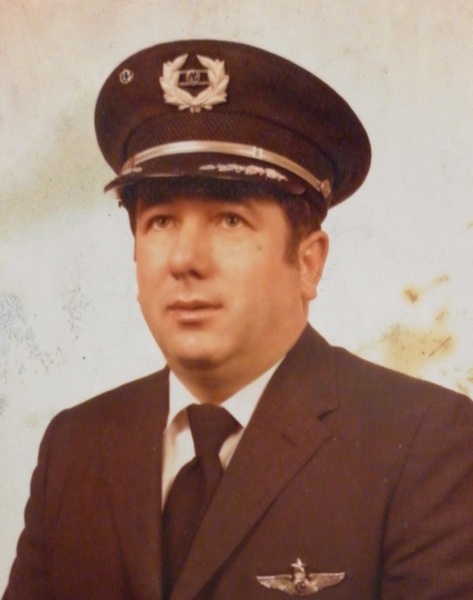 Conway, Robert “Bob” J., 88, Cresson, passed away August 16, 2022 at UPMC Altoona. Born July 13, 1934, Cresson, son of the late Charles and Bertha (Beiswenger) Conway. He was preceded in death by his brother, Thomas. He was a great husband, father, and brother and a kind person. He was loved by many, including his wife of 59 years, Judith (Miller), whom he married on April 27, 1963; children, Rita (Keith) Bergstein, Ronald (Melanie) Conway, Vicki Conway, Lisa (Thomas) Brown, and Shari (Thomas) Buck; 10 grandchildren; and two great-grandchildren; siblings, Florence Miller, Mary Ellen Beechan, Virginia Tarka, and Joseph Conway. Bob was a U.S. Army veteran serving from 1957-1959. While he retired from the railroad, Bob’s true passion was flying. He first learned to fly as a teenager and was proud of the time he served as a commercial pilot for Allegheny Commuter Airline. We like to think he is now happily back in his Captain’s seat at the controls. Friends and family will be received Thursday, August 18, 2022 from 6-8 p.m., Anderson Family Funeral Home & Cremation Services, Cresson. A funeral Mass will be celebrated Friday, August 19, 2022 at 10 a.m., St. Francis Xavier Church, Cresson, Rev. Leo Arnone celebrant. Military honors will be provided by the Cresson American Legion, Sankertown VFW, and other local military organizations. Committal St. Francis Xavier Church Cemetery. In lieu of flowers, the family is requesting that donations be made to Costumes for Courage, a non-profit organization founded by Bob’s grandchildren. Costumes for Courage gifts costumes to children facing significant medical challenges and provides support to their families. Donations can be made online at www.costumesforcourage.org. Arrangements have been entrusted to Anderson Family Funeral Home & Cremation Services, 233 Keystone Ave., Cresson, “Honored Provider of Veterans Funeral Care™.” Condolences may be made at AndersonFamilyFuneralHomes.com