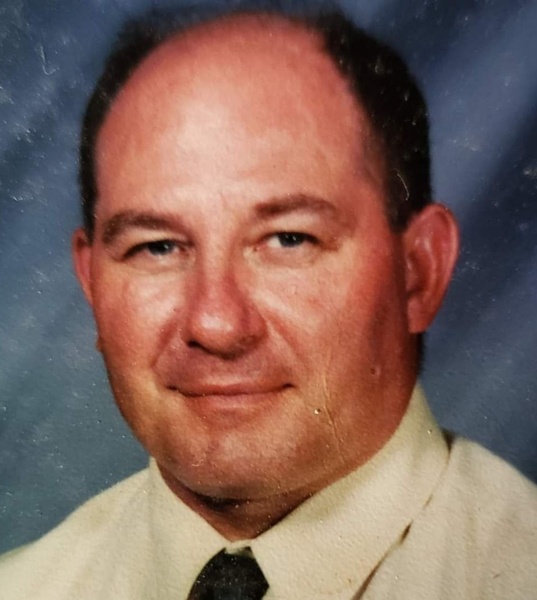 Wilson, Ricky Edward, 68, Mount Union, passed away February 13, 2022, at Penn Highlands, Huntingdon. Born February 6, 1954, Mount Union, son of the late Lawrence E. and Margaret L. (Dick) Wilson. Survived by his daughter, Katy Rowe and husband, Dylan; brother, Randall K. Wilson and companion, Jessica Simpson; and nephews, James Williams and wife, Tara; Gavin Shoop and Damyan Wilson; nieces and nephews, Simone, Keith, Sasha, Savanah and Liam. Preceded in death by paternal grandparents, “Butch” and Ann Abrashoff; maternal grandparents, William and Leetha Dick; and a sister, Amy D. Gilbert. Rick was a 1972 graduate of Mount Union Area High School and a 1976 graduate of Indiana University of Pennsylvania. He worked as a physical education teacher for Mount Union School District. Rick loved sports and served as a coach, president, and commissioner for Mount Union Youth Baseball from 1976 to 1985. He also coached the Mount Union Vikings Pee Wee football from 1976 to 1985. Rick was also involved in coaching football, wrestling and baseball at the high school and junior high level for 29 years. He was active in the First United Methodist Church of Mount Union and was a former trustee and board president there. Rick was the current code enforcement officer for Shirley Township and was the chairman of the Shirley Township General Sewer Authority. In his free time, he enjoyed golfing and hunting for Big Foot. Most of all he loved to spend time with this family and friends. Friends and family will be received on Wednesday February 16, 2022, from 6p.m. until 8 p.m. and again on Thursday February 17, 2022, from 10 a.m. until the time of service at 12 p.m. at the funeral home, Pastors Dave Miller and Bill Benson, co-officiants. Interment to follow at Mount Union Cemetery. In lieu of flowers, memorial contributions may be made to the Friendship Sunday School Class at the First United Methodist Church, 15 W Shirley St. Mount Union, PA 17066. Arrangements have been entrusted to Heath-Anderson Funeral Home & Cremation Services, 61 E. Shirley St., Mount Union, “Honored Provider of Veterans Funeral Care™.” Condolences may be made at AndersonFamilyFuneralHomes.com

To order memorial trees or send flowers to the family in memory of Ricky Edward Wilson, please visit our flower store.