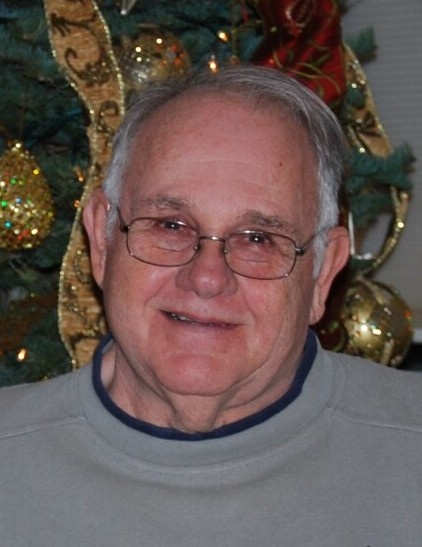 Woodcock, Richard G., 79, Mount Union, passed away February 9, 2021 at Geisinger Medical Center, Danville. Born July 14, 1941, son of the late Robert M. and Thelma C. (Donaldson) Woodcock. Also preceded in death by his step-mother, Leota A. (Bilger) Woodcock. Survived by loving wife, Linda L. (Dicken); daughters, Kimberly and Sherri Woodcock, both of Denver, Colorado; brothers, Bernard Woodcock and wife, Trudy, Altoona; and Wade Woodcock, Mount Union; and nieces and a nephew. At the age of 22, he enlisted in the US Army and served his country honorably for several years, earning the rank of sergeant. Richard retired from SCI Huntingdon as the food service manager. He dedicated his time to the Mount Union Fire Company as well as to the Freemasons, for whom he served as a Master Mason on two separate occasions, giving many the opportunity to learn from him. Richard was an avid Pittsburgh Pirates fan, he enjoyed going to games and watching them on tv. Most importantly, he cherished his time with friends and family. A private memorial service will be held by the family at the funeral home, Pastor Jerry Wise officiant. A graveside service and celebration of Richard’s life will be held in the summer. In lieu of flowers, memorial contributions may be made to the Mount Union Fire Company, 15 E. Market St., Mt Union, PA 17066. Arrangements have been entrusted to Heath-Anderson Funeral Home & Cremation Services, 61 E. Shirley St., Mount Union, “Honored Provider of Veterans Funeral Care™.” Condolences may be made at AndersonFamilyFuneralHomes.com.

To order memorial trees or send flowers to the family in memory of Richard G. Woodcock, please visit our flower store.