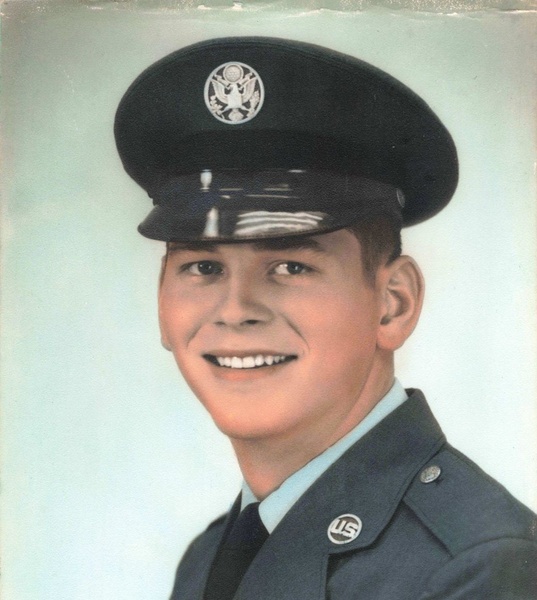 Shaver, Michael D, 76, Mapleton Depot, passed away September 21, 2021, at Penn Highlands, Huntingdon. Born April 27, 1945, Huntingdon, son of the late William Raymond and Theda Floyene (Long) Shaver. Preceded in death by daughter, Katie Shaver and brother, William “Gee” Shaver. Survived by loving wife, Kimberly A. (Whitsel) Shaver; son Gregory M. Shaver and wife, Julie; and 2 grandsons, Brady and Evan Shaver, all of Mapleton Depot. Mike graduated from Captain Jack High School class of 1964. He honorably served his country in the United States Air Force from 1964 to 1968. Michaels first job was as a lifeguard at the Mapleton Community Pool. After coming home from the Air Force, he worked at U.S. Silica for 3 years then he spent 28 years in corrections at SCI Huntingdon. He came out of retirement and worked at Letterkenny Army Depot for 5 years. Michael also had a power washing business on the side he ran for 15 years and drove for Raystown Transit Services for 9 years driving tour bus and for Head Start. He was a past member of the Mount Union Fire Department. Michael enjoyed the outdoors and had a love for aviation especially his remote-controlled planes and J-3 Piper Cubs. He was most happy when spending time with his family and friends. Michael will be remembered for his gift of being able to make everyone laugh. At the request of the family services will be private with a public celebration of life to be held later. Interment will be at Mapleton I.O.O.F. Cemetery. Arrangements have been entrusted to Heath-Anderson Funeral Home & Cremation Services, “Honored Provider of Veterans Funeral Care™.” Condolences may be made at AndersonFamilyFuneralHomes.com.

To order memorial trees or send flowers to the family in memory of Michael D. Shaver, please visit our flower store.