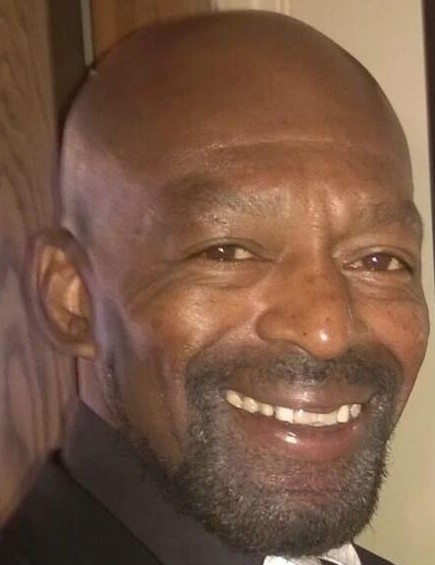 For those who wish to watch the live stream of Jeffrey's service, please tune into our Facebook page on Friday, July 3 at 2 p.m. EST.

To order memorial trees or send flowers to the family in memory of Jeffrey D. Martin, please visit our flower store.