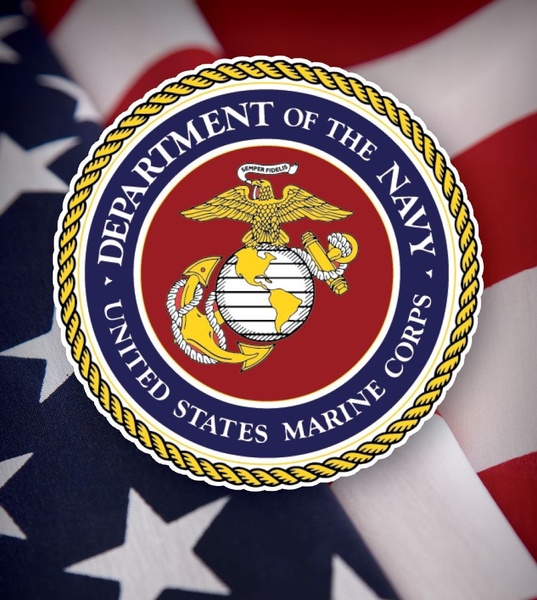 James Clifford Wilcox, 87, peacefully journeyed to be with Jesus on Sunday, January 9, 2022 at Westminster Woods in Huntingdon, PA where he had resided for the past 4 years. Jim, as he was known by all who called him friend, was born on January 31, 1934 in Leroy Township, Bradford County, PA. He was born to Bertha (Bryington) Wilcox and Glen K. Wilcox. In April 1951, at the age of 17, he enlisted in the United States Marine Corps serving actively in the Korean War. He was honorably discharged with the rank of PFC in March 1954, having received a Good Conduct Medal, the National Defense Service Medal, the Korean Service Medal w/2*, and the United Nations Service Medal. While stationed in California, he received a letter from his father which said, “I know where there is a good little armful for you.” Jim wrote back, “Tell her to write to me.” His father replied, “Tell her yourself.” Jim and his “good little armful”, Mae, wrote to each other for a year before they ever met. The rest is history, as Jim would say to his children later, “The most beautiful thing I ever saw was your mother walking down the aisle.” His bride was Mae Irene Brown and they were united in marriage on April 17, 1955 at the East Canton United Methodist Church. Together they tore down one house to build another in East Canton and together they chose to adopt and raise three children. He could often be found working to improve their property through landscaping or remodeling projects. Jim was a lover of flower gardening and could grow just about everything, but he especially took pride in growing the climbing rose bushes that surrounded the entrance to their home. His favorite flowers, however, were the irises he had planted in several locations. He and Mae loved traveling to different areas towing their camper and enjoyed many vacations and adventures with their family and special friends. He was also an avid reader. They were married 38 years when Mae passed away on March 27, 1994. Following her death, he was never quite the same. He was employed for many years at Jones & Brague Mining, first in Morris Run and then in Ralston. He retired from Parker-Hannifan. He is survived by his sister, Sandra De Member of Villa Rica, GA, his daughter, Lisa(Rev. Edwin) Seeley of Orbisonia, PA, son, Kirk(Nicole) Wilcox of Carrollton, GA. He was a very proud Grandpa and Poppa to 4 grandsons Shawn David Wilcox, Alexander Dean(Caitlyn) Seeley of Galeton, PA, Spenser James Seeley of Orbisonia, PA, Jake Anthony Wilcox of Carrollton GA and 1 granddaughter, Brandy Mae Wilcox of St. Kitts. Also surviving are sister-in-law and brother-in-law, Marian and David Albert of Calvert, PA and brother-in-law, Jerry Brown of Williamsport, PA as well as many nieces, nephews, and cousins. In addition to the love of his life, he was preceded in death by his son Bryan Keith Wilcox on September 24, 2014. Also preceding him in death were his parents, and brother, Robert Hemenway. Memorial contributions in Jim’s name may be made to the Green Free Library 38 N. Center St. Canton, PA 17724. There will be no services at this time; plans are being made for a memorial service to be held in May. Arrangements have been entrusted to Heath-Anderson Funeral Home & Cremation Services, 61 E. Shirley St., Mount Union, “Honored Provider of Veterans Funeral Care™.” Condolences may be made at AndersonFamilyFuneralHomes.com.

To order memorial trees or send flowers to the family in memory of James C. Wilcox, please visit our flower store.