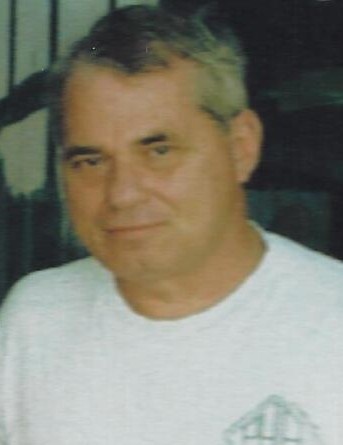 Family to do services at later date

Caldwell, James Thomas, 72, Mount Union, passed away August 30, 2020 at UPMC Altoona after a courageous battle with cancer. Born December 28, 1947, Middletown, he was the son of the late Daniel R. and B. Jean (Williams) Caldwell. Survived  by his loving wife, Diana (Atherton) Caldwell; daughters, Wendy Caldwell Gensimore and significant other, Keith; Brenda Phillips and husband, George; sons, Doug Flagle; Nathan Flagle; Greg Flagle; 9 grandchildren, Justin Gensimore; Alex Gensimore; Emma Gensimore; Natnicha Phillips; Seven Flagle; Tiffany Grainey; Dalton Flagle;  Hunter Flagle; Jocelyn Flagle; 1 great grandchild, Easton Grainey; sister, Beverly Caldwell; brother, Daniel Caldwell and wife, Colleen; and many nieces, nephews and special friends. James served his country as a member of the Pennsylvania Air National Guard. He loved flying and obtained his private pilot license. James retired from the Pennsylvania State Police. He enjoyed collecting and shooting his guns, and riding his Harley motorcycle and traveling. James was a member of the F&AM Lodge #688 in Mount Union where he was a past Worshipful Master; member of the Huntingdon Commandery No. 65 Knights Templar; member of the Juniata Valley Council No. 64 Royal & Select Master Masons; member of the Jaffa Shriners; member of the Standing Stone Royal Arch Chapter #201 and a member of the Tall Cedars of Lebanon. He instilled a love of nature and the outdoors in his children. James was always accompanied by his beloved Labrador retrievers, Bart and Gunner. He was most happy when spending time with his family and friends. A private memorial service will be held at the convenience of the family. In lieu of flowers, memorial contributions may be made to the Presbyterian Church, 2 E Shirley St, Mount Union, PA 17066. Arrangements have been entrusted to Heath-Anderson Funeral Home & Cremation Services, 61 E. Shirley St., Mount Union, “Honored Provider of Veterans Funeral Care™.” Condolences may be made at AndersonFamilyFuneralHomes.com.

To order memorial trees or send flowers to the family in memory of James T. Caldwell, please visit our flower store.

Family to do services at later date