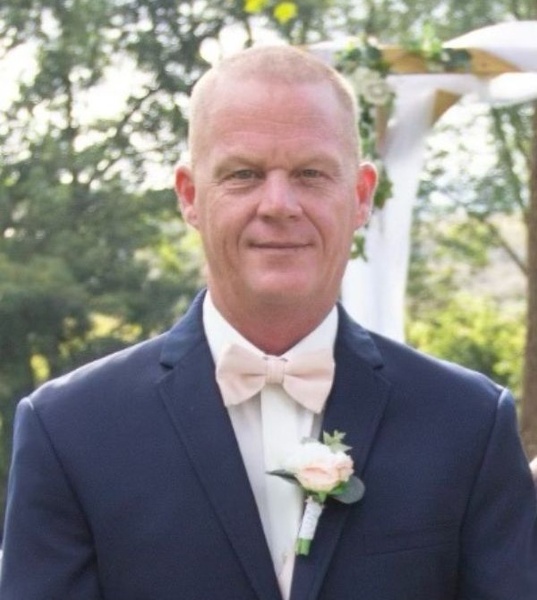 Booher, James Charles, 52, Mapleton Depot, passed away March 30, 2022. Born December 30, 1969, Huntingdon, son of Carol A. (Werner) Booher and the late James Elder Booher. Survived by his loving wife, Cheryl A. (Stever) Booher; daughter, Cari E. Atherton and husband, Andrew; son, Trey J. Booher and significant other, Taylor; grandson, Carson Atherton; sister, Stephanie Vincetti; nephews, Seth and Jordan Booher, Tyler Bailets, and Rese Kelly; great nieces, Norah and Lennon, and a great nephew, Hudson. Preceded in death by his brother, Scott James Booher. James was a graduate of Mount Union Area High School. He honorably served his country in the United States Army. James was a Legionnaire with the Mapleton American Legion and enjoyed participating in community events and annual parades. He was employed by the Department of Corrections and worked at SCI Huntingdon. In his free time, he liked hunting and fishing. Most of all he enjoyed spending time with his family and friends—and his Sunday walks to Sheetz with Hudson and Norah. Family and friends will be received on Monday April 4, 2022, from 6 p.m. until 9 p.m. and on Tuesday April 5, 2022, from 10 a.m. until the time of service at 11 a.m., at the funeral home, Pastor Michelle Price, officiant. Interment to follow with military honors at Mapleton IOOF Cemetery. Arrangements have been entrusted to Heath-Anderson Funeral Home & Cremation Services, 61 E. Shirley St., Mount Union. Condolences may be made at AndersonFamilyFuneralHomes.com.

To order memorial trees or send flowers to the family in memory of James Charles Booher, please visit our flower store.