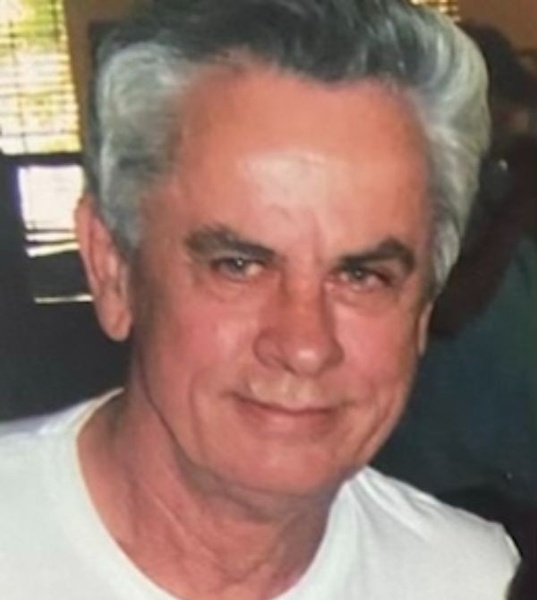 Homer Clinton Ripple Sr., 83, of Mount Union, passed away on Tuesday, October 5th, surrounded by loved ones at the home of his dear friend LaTona Costa in Orbisonia.

Born on April 9th, 1938, in Shirley Township, he was the son of the late Wayne and Josephine (Gifford) Ripple.

Mr. Ripple spent some time as a truck driver, but his true passion was working on cars, so he worked as an auto mechanic most of his life. He enjoyed fishing, collecting coins (and everything else), listening to bluegrass music and tinkering with anything that he could fix, especially lawn mowers. He enjoyed spending time with friends and family and shared a special bond with his grandson, Jase.

Family and friends will be received on Wednesday October 13, 2021, from 10 a.m. until the time of service at 1 p.m., at the funeral home, Pastor L. James Barton, officiant.
Arrangements have been entrusted to Heath-Anderson Funeral Home & Cremation Services, 61 E. Shirley St., Mount Union, “Honored Provider of Veterans Funeral Care™.” Condolences may be made at AndersonFamilyFuneralHomes.com.

To order memorial trees or send flowers to the family in memory of Homer Clinton Ripple Sr., please visit our flower store.