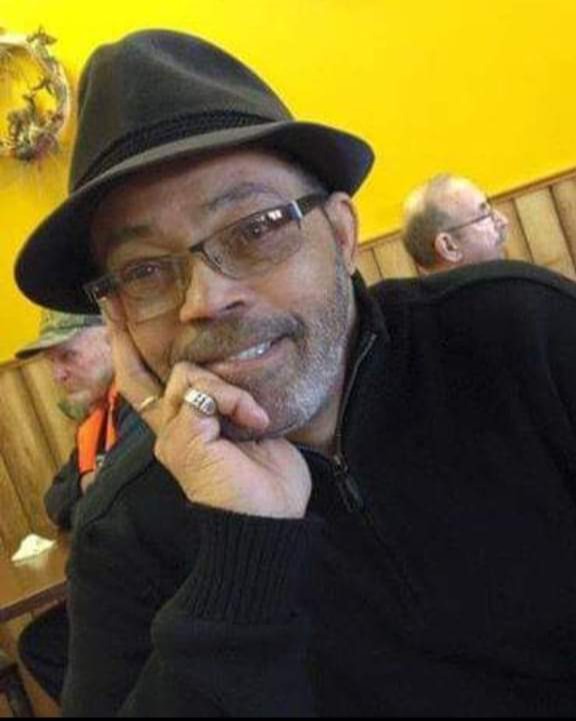 Winfree, Donald Eugene Jr., 69, Mount Union, departed this world on January 1, 2023, unexpectedly at home. Donnie, also known as “Duck” and “Stonewall”, was born May 29, 1953, Huntingdon, son of the late Donald Eugene Sr. and Jane Esther (Collins) Winfree. Survived by children, Donald Eugene Winfree III and Emily Long; 6 grandchildren; his long time and faithful beloved companion, Liane Wagner and her daughter, Meghann and her children; sisters, Carol Jackson and husband, Charles; Arlene Winfree; April Daniels and husband, William; Constance Vaughn; Shelba Murray and husband, Brian; and Paula Holmes; and many special aunts, uncles, nieces, nephews, cousins and friends.  He was member of the Mount Hope Missionary Baptist Church community from a young age. He was baptized there as a child, sang on the church choir in his teenage years and served as the church custodian in recent years. His love of the Lord was strong. One of his favorite songs was “Jesus is Love” by The Commodores.  He was educated in the Mount Union Area school system and graduated in 1971. He then attended a computer school and worked for Sears while living in Pittsburgh, Pa. Donnie followed in his father’s footsteps to become a proprietor of the Custom Drapery Shop in Huntingdon, Pa and later worked in J.C. Penny’s drapery department while living in Washington, DC. He was a master of many trades having worked as an insurance agent, machinist at Bleyer’s Gift Pack in Mount Union, Pa. and a welder while living in Columbus, Ohio. An intelligent, free-spirited and caring person who loved his family and friends with all his heart, Donnie was full of joy and always ready to smile. His laugh was loud and infectious, often causing others to join in. Preferring to experience things rather than possess them, he thoroughly enjoyed life. He enjoyed cooking and eating good food, his plants and gardening, thought provoking discussions with people from all walks of life and spending time with his family and friends. He especially enjoyed rough housing and taking nature walks with his nieces and nephews. He moved through life with love, never spoke an unkind word about others and always seemed to make a friend wherever he went. Family and friends will be received on Friday January 6, 2023, from 10 a.m. until the time of service at 12 p.m., at the funeral home, Rev. Herman Burks, officiant. Interment to follow at Mount Union Cemetery. Arrangements have been entrusted to Heath-Anderson Funeral Home & Cremation Services, 61 E. Shirley St., Mount Union, “Honored Provider of Veterans Funeral Care™.” Condolences may be made at AndersonFamilyFuneralHomes.com.

To order memorial trees or send flowers to the family in memory of Donald Eugene Winfree Jr., please visit our flower store.