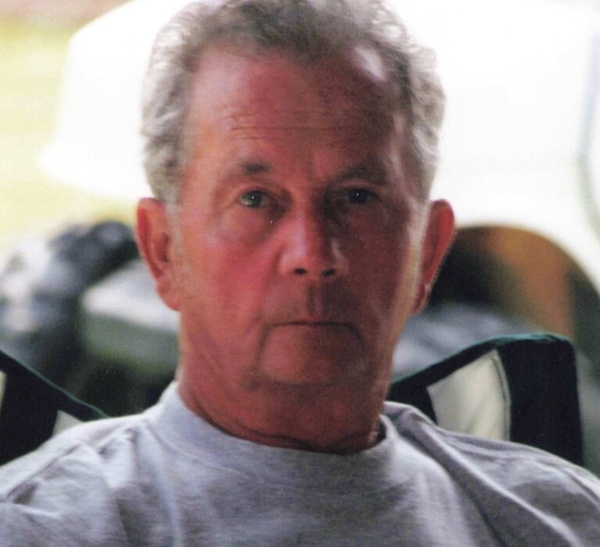 Sechrist, Daniel Paul, 84, McVeytown, went to be with the Lord on December 5, 2020. Born October 3, 1936, Atkinsons Mills, son of the late Albert C. and Clara C. (Pollock) Sechrist. Preceded in death by brothers, Raymond, Ralph, Roy, and Mervin Sechrist; sister, Donna J. Hesser; brother-in-laws, Leroy Gladfelter, and Jesse Sunderland; sister-in-law, Anna Sechrist. Survived by loving wife of 64 years, Mary Elizabeth (Worthy) Sechrist; brother, Robert R. Sehcrist and wife, Gloria; sisters, Betty B. Sunderland, and Dorothy J. Gladfelter; sister-in-laws, Pamela H. Sechrist, Esther M. Sechrist and Janet Sechrist; brother-in-law, Edward E. Hesser; and many nieces and nephews. Daniel was a devout Christian and loved the Lord. His most recent church was The Way Bible Church, Atkinsons Mills. He met his wife when in the 2nd grade and knew she was “the one”. Daniel served his country in the United States Army and was stationed in Colorado Springs. He retired from General Motors. In his free time Daniel liked tinkering around the house and running his tractors or taking golf cart rides with his wife to visit the neighbors. Daniel was most happy when spending time with family and friends. At the request of the family, a private service will be held. Arrangements have been entrusted to Heath-Anderson Funeral Home & Cremation Services, 61 E. Shirley St., Mount Union, “Honored Provider of Veterans Funeral Care™.” Condolences may be made at AndersonFamilyFuneralHomes.com.

To order memorial trees or send flowers to the family in memory of Daniel Paul Sechrist, please visit our flower store.