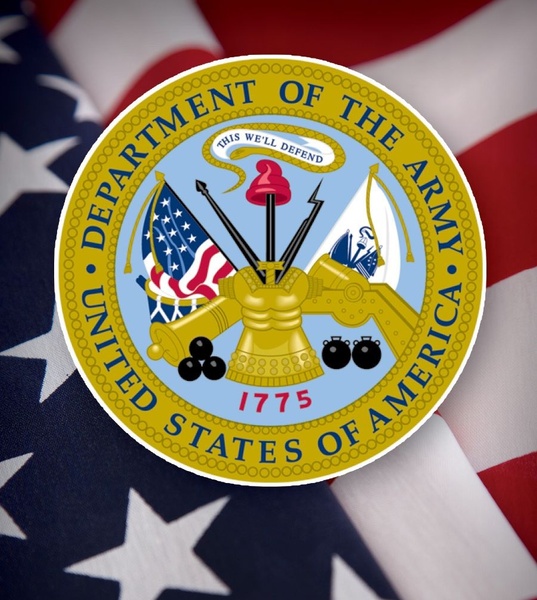 Nepa, Daniel A., 71, Gallitzin, passed away October 5, 2021 at UPMC Altoona after an extended illness. Born March 1, 1950, Altoona, son of the late Daniel M. and Dolores A. (Vermeulin) Nepa. Preceded in death by his sister, Darlene Nepa; and the mother of his daughters, Janet (Hudimac) Nepa. Survived by his daughters, Danielle Nepa, Gallitzin; and Dominique Nepa, FL; granddaughters, Sadie Dee (Isaiah Paul) Nepa and Evelyn Annabella Nepa; and his 17-year companion, Theresa Mansfield. Daniel was a veteran of the US Army, earning the rank of Sergeant. He was a self-employed coal bucket driver and worked for Cooney Brothers Coal Co. from 1977 to 1998. Daniel was a member of the NRA and the Gallitzin Sportsmen’s Club. He enjoyed carpentry and working on his 1969 Camaro. Most importantly he loved spending time with his family and his two dogs, Ripley and Snookers. At his request, there will be no services. Arrangements have been entrusted to Anderson Family Funeral Home & Cremation Services, 233 Keystone Ave., Cresson, “Honored Provider of Veterans Funeral Care™.” Condolences may be made at AndersonFamilyFuneralHomes.com

To order memorial trees or send flowers to the family in memory of Daniel A. Nepa, please visit our flower store.