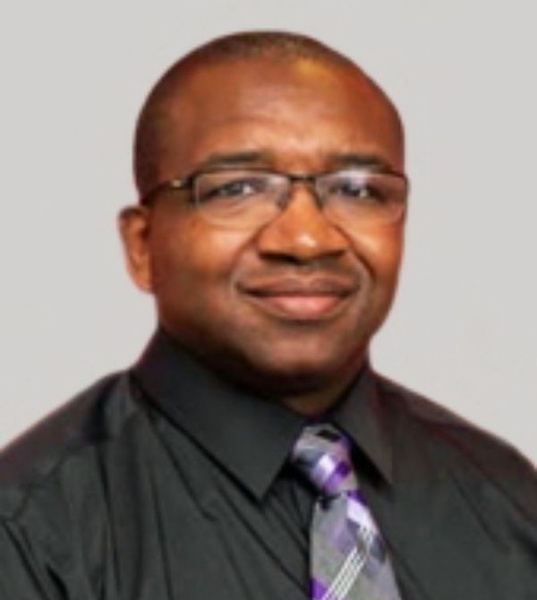 Clayton was born in Huntingdon, PA to Ronald “Chuck” Davis and Phyllis Grice. He graduated from High School in Mt. Union where he was a state wrestling champion. He then wrestled for North Carolina State. After serving an enlistment in the Air Force, he made his career in car sales in Omaha. Clayton was passionate about wrestling and other sports and coached many teams.

Preceded in death by father. Survived by mother; son, Cashon Grice and his mother, Carol Cross; sons, Gabriel and Garrett Grice and their mother, Jodi Grice.

To order memorial trees or send flowers to the family in memory of Clayton T. Grice, please visit our flower store.