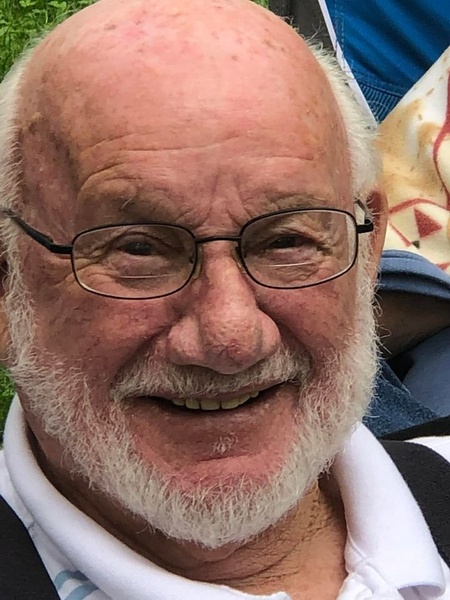 Hicks, Cecil Russell, 85, Mount Union, passed away June 14, 2022, at Penn Highlands DuBois surrounded by his family. Born September 16, 1936, Mount Union, son of the late Lester and Edith (Hess) Hicks. Survived by his loving wife, Judith A. (Hooper) Hicks; children, Amy Flasher and husband, Stanley; Toby Hicks and wife, Nicole; and Brett Hicks; 6 grandchildren; 14 great grandchildren; sister, Bertha Ashman. Preceded in death by brothers, Robert, Leroy, Sam, George and Thomas Hicks. Cecil was a 1956 graduate of Captain Jack High School. He served his country in the United States Army. Cecil worked as a telephone lineman for Henkel & McCoy, and Hickes Associate Inc. before retiring from PennDOT. He enjoyed hunting and camping. Most of all he loved to spend time with his family and friends. Family and friends will be received on Saturday June 18, 2022, from 10 a.m. until 12 p.m. at the funeral home. A private inurnment will take place at a later date. Arrangements have been entrusted to Heath-Anderson Funeral Home & Cremation Services, 61 E. Shirley St., Mount Union. Condolences may be made at AndersonFamilyFuneralHomes.com.

To order memorial trees or send flowers to the family in memory of Cecil Russell Hicks, please visit our flower store.