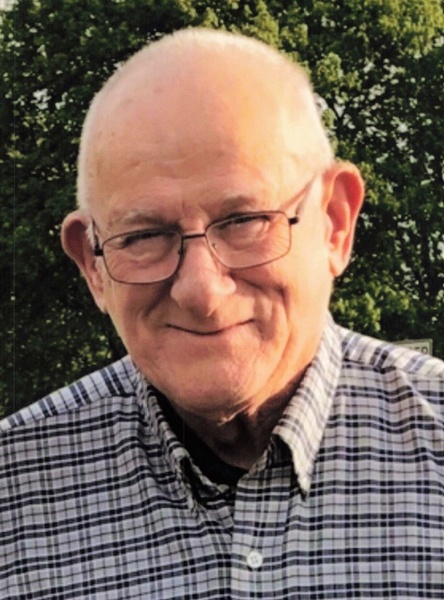 Barry W. Renninger, 78, Mount Union, passed away on August 12, 2022 at UPMC Altoona with his family by his side. Born February 21, 1944 in Shirley Township, son of the late Carl and Elsie (Oppel) Renninger. He married his loving wife, Nancy Jane Morgan on November 16, 1968 in the Calvin United Methodist Church. She preceded him in death on December 30, 2020. Survived by his daughter, Amy Reeder and husband, Jimmy; three granddaughters, Rachel Steltzer and husband, Jeffrey; Brianna Wible and husband, Bryant; and Tierney Reeder; three great grandchildren, Adalynn, Kenzley, Gatlen; two sisters, Guila Shields, and Shirley Raffensberger; and many nieces and nephews. Barry was preceded in death by three siblings, Raymond, Fred, and Nancy Renninger. Barry was a 1963 graduate of Captain Jack High School. After retiring from the U.S. Army, having served in both Vietnam and Operation Desert Storm, he served in the 484th Reserve Battalion. He was an active member of the Bricktown Senior Center, where he was a team captain on their bowling league. Barry also bowled on the Shirleysburg Garage Team at the Holiday Bowl. He was a devoted Christian and a member of the Allenport United Methodist Church, where he served as a trustee. Barry enjoyed spending his time watching NASCAR races, playing cards, putting together puzzles, and collecting trains. Most importantly, he enjoyed spending time with all of his friends and family. Friends and family will be received on Thursday, August 18, 2022, from 10 a.m. until the time of the service at 12 noon, at the funeral home, Joseph Barrett officiant. Interment to follow in Mount Union Cemetery. Those who wish may send memorial contributions on behalf of Barry to the Bricktown Senior Center, 18 N. Washington St. Mount Union, PA 17066. Arrangements have been entrusted to Heath-Anderson Funeral Home & Cremation Services, 61 E. Shirley St., Mount Union, “Honored Provider of Veterans Funeral Care™.” Condolences may be made at AndersonFamilyFuneralHomes.com.

To order memorial trees or send flowers to the family in memory of Barry W. Renninger, please visit our flower store.